A North West business figurehead, who has carved out an inspirational career in the building industry, is set to retire from a key industry trade body.

Peter Hindle MBE is retiring as Chairman of the Builders Merchants Federation at the end of March, after six successful years in the role.

During his tenure as Chairman, the BMF has seen its membership almost double to 710 companies in the builders’ merchant, supplier and service sectors – who together have combined sales of £32 billion and employ 138,000 people across the UK and Ireland.

Peter’s career spans over four decades in the sector. He retired from Saint-Gobain in 2016 from a joint role, as General Delegation, heading up operations in the UK, Ireland and South Africa, and as Senior Vice-President within the area of construction sustainability. 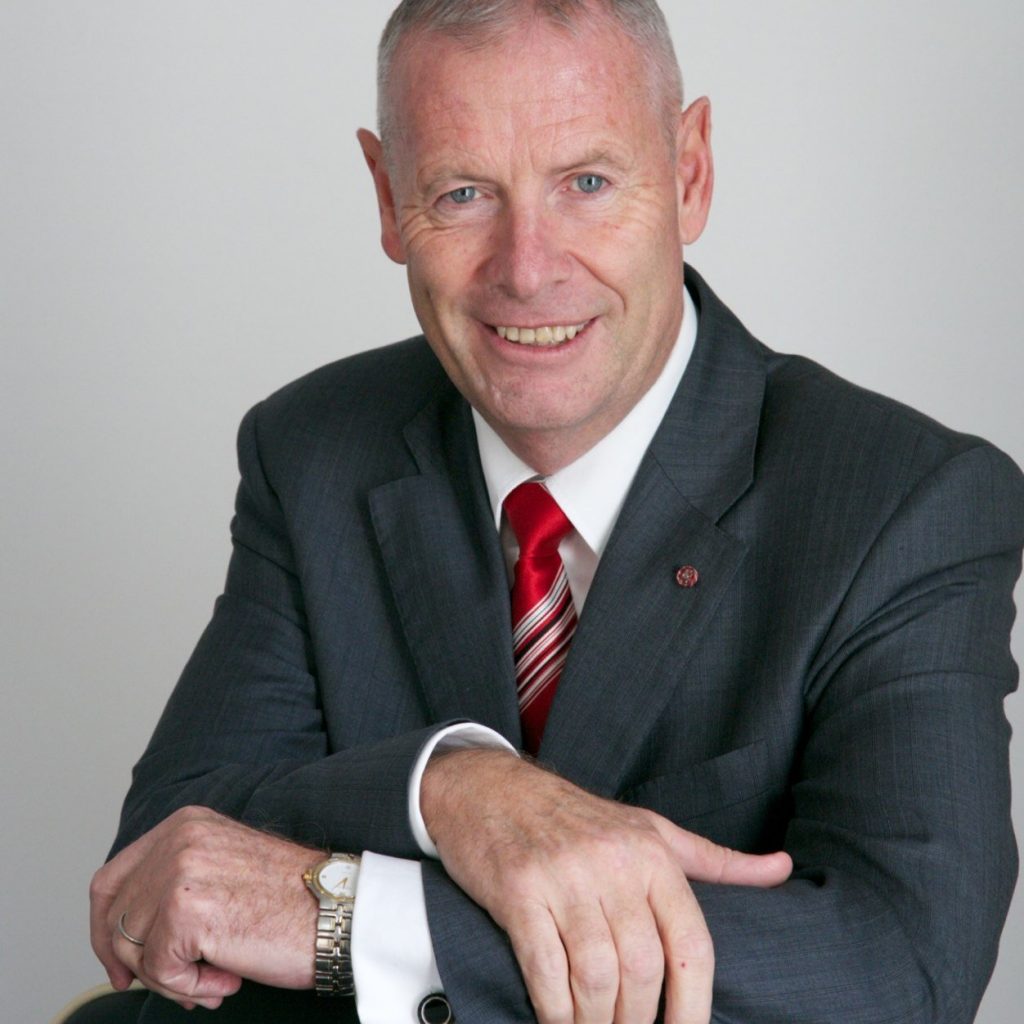 His work in the sector has led to two significant accolades – an MBE for services to the construction industry and charities in 2009 and an Honorary Doctorate from Birmingham City University in 2012.

Peter hands over the reins of Chairman to Richard Hill, who is Vice Chairman of ACO Technologies plc and senior manager of the global ACO Group.

Peter, who lives on the outskirts of Lancaster, said: “It was an honour to be appointed Chair of the BMF in 2014 and I have enjoyed great support from the membership for which I am very grateful.

“After a lifetime’s association with the builders’ merchant industry this will probably be my last standing down announcement and it is made with a touch of sadness.

“However, I feel confident that I leave the BMF in a strong position both financially and organisationally and I wish them every success as I pass on the mantle of chairmanship to Richard Hill.”

Speaking on behalf of the BMF board, Tim Rowbottom said: “Peter has done an excellent job in guiding the BMF through a period of significant change and transformation, helping to create an award-winning trade body able to support and represent the entire building materials supply chain.

“The board would like to express our sincere thanks to Peter and wish him every health and happiness.”

The Builders Merchants Federation Ltd (BMF) is the only trade association that represents and protects the interests of builders’ merchants and suppliers to the building materials industry in the UK and Ireland. Total membership at 1 January 2020 stands at 710 merchant, supplier and service companies who together have combined sales of £32bn and employ around 138,000 people in the building materials industry. BMF’s 363 merchant members operate from over 5,450 branches across the UK and Ireland.