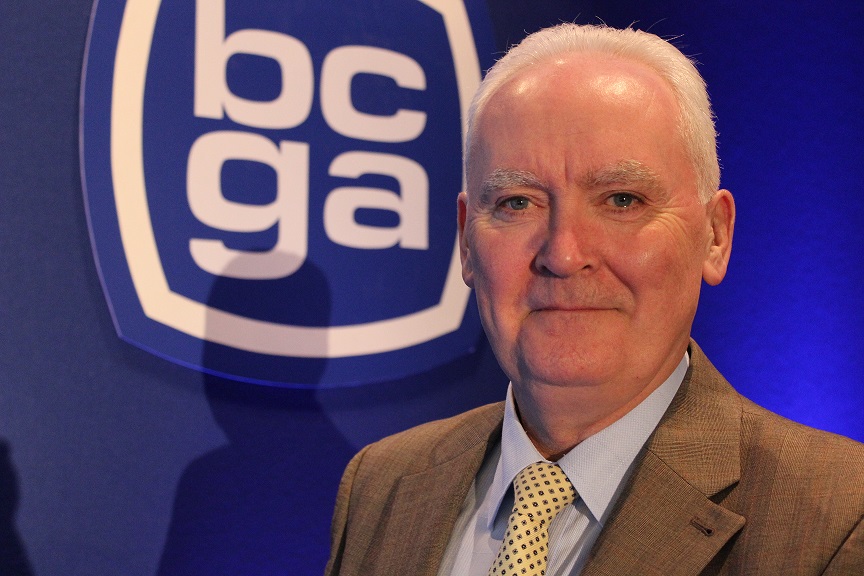 The move comes in light of a reported surge in metal theft, featured recently in the UK media.

Mr Thornton said: “Gas suppliers invest a great deal of resource into development and, once in service, into maintaining cylinders so they can safely be used over many years.

“The market for industrial gases in the UK is significant and consequently there are many thousands of gas cylinders in circulation.

“In the vast majority of cases, most customers will return the cylinder back to their gas supplier. However, some do not.

“Unfortunately, a number are stolen. They are stolen in some cases for the gases they contain, but more frequently for the scrap value of the metal.

“This is a disturbing trend as the thieves will have little concern over the safety of themselves or the people to whom they sell stolen cylinders and will not care about releasing gases into the environment.

“It is important therefore that people are aware of their responsibilities in handling and processing gas cylinders correctly, and that action is taken by the authorities to tackle the issues where they are not processed correctly.

“No-one has the right to declare gas cylinders to be scrap or to cut them up without the express permission of their rightful owners, namely the gas companies.

“Where gas cylinders end up at a scrap metal yard or waste management facility, the operators should be aware that most have not been abandoned by the gas supplier and that they have a duty to take reasonable steps to obtain the permission of the owner before destroying a cylinder.”

BCGA has a range of information for the waste management industry to support the safe handling of gas cylinders on site.

This includes ‘Leaflet L2, The Safe Handling of Gas Cylinders At Waste Facilities’ available for free download from the BCGA website, which features a flowchart detailing safe disposal methods, as well as useful contacts for further advice and assistance.

It also outlines the processes to be followed to establish legitimate ownership and to ensure that a cylinder is in a safe condition for processing and disposal.

Liquefied Petroleum Gas and Industrial Gas Cylinders are the property of the companies named on the cylinders – and by calling a maximum of three numbers, the cylinders will be collected free-of-charge by authorised staff carrying appropriate identification and returned to their lawful owner.

Advice can also be provided on the disposal of unbranded cylinders.

More details can be found on the BCGA website’s Gas Topics area http://bit.ly/1QI8rre

The BCGA has made the appeal following media reports in April regarding a reported rise in metal theft figures.

Robin Edwards, of Onis Consulting, is the former police lead in metal theft and an industry expert in addressing the issue. He said: “In 2017 I stated metal theft was sitting on a precipice and unless action was taken we would see an increase in offending.

“Unfortunately my prediction appears to reflect the current situation.

“Unfortunately, the price of copper is inflated and has risen close to pre-2013 levels and if you throw a lack of enforcement into to the mix it’s not difficult to see where this is heading.”

Mr Thornton added: “We are disappointed to hear of the rising number of metal theft cases, but not surprised.

“We welcomed the revised Scrap Metal Dealers Act 2013 and the investment at the time by the Home Office in funding extra specialist regional British Transport Police co-ordinators, which led to major successes in tackling metal theft crime.

“We strongly supported this approach as our major interest is to protect against the loss of gas cylinders.

“However, the Government withdrew this extra funding and the service was disbanded.

“As we predicted, the criminal fraternity is not slow to recognise opportunities as they emerge and now we face an upturn in the figures again.

“We strongly urge the Government to re-evaluate its position and step-up activity to tackle the issue.”