A national trade body is marking Invasive Species Week with an appeal to gardeners and householders to play their part in stemming non-native weeds.

Dr Peter Fitzsimons, technical manager at the Property Care Association (PCA) Invasive Weed Control Group, has produced five top tips to get the message across about the range of non-native plants in the UK and offering ways to help tackle their spread.

The advice ties-in with Invasive Species Week, being held from the 13 -17 May. 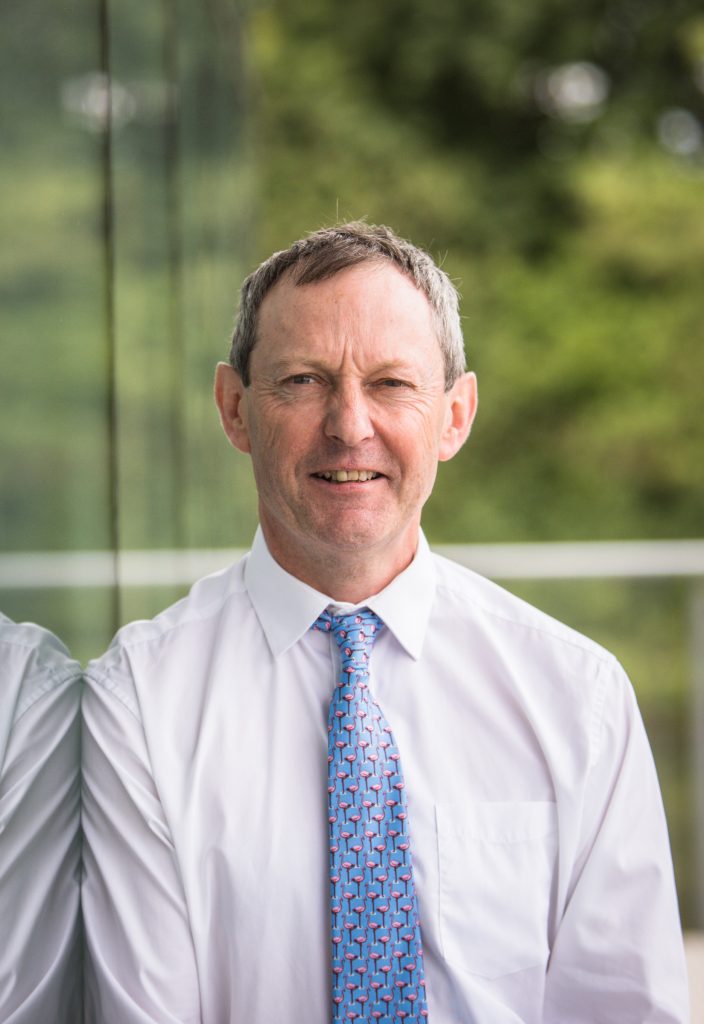 “They have thrived in the wild and many such plants threaten our ecosystems and give cause for concern.

“The Association’s Invasive Weed Control Group (IWCG) is at the front line in combating invasive weeds in the UK and Ireland and its members recognise that prevention is a whole lot better than the large-scale effort needed to keep non-native plants under control.

“Management is key to controlling their spread and householders, gardeners and other horticulturists can make a valuable contribution towards this.”

The PCA offers a wide-range of information to help illustrate these tips and offer more insight on the issue at www.property-care.org/homeowners/invasive-weed-control/